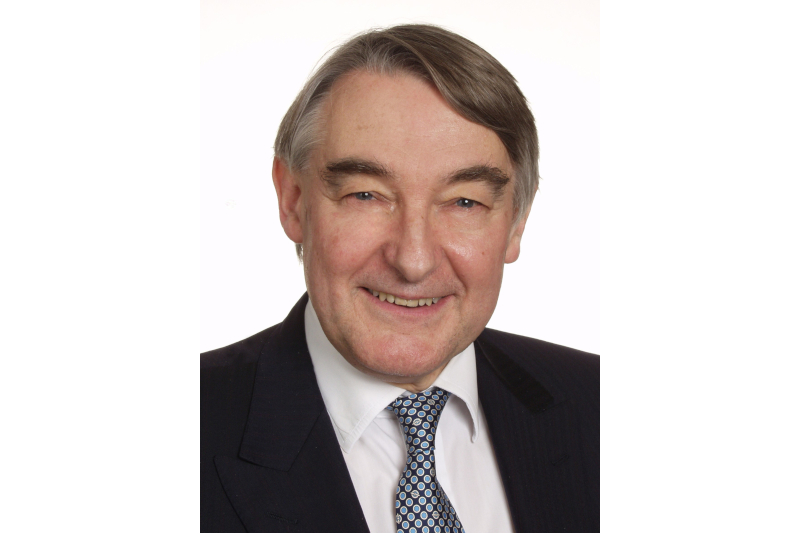 For this year’s Antitrust Advent Calendar we also turned to some very renowned and prominent figures from the field and asked them one question: What is your advice to people starting with antitrust law these days? Today, Christopher Bellamy gives his answer:

For the young generation just starting an anti-trust journey, at a time when the effectiveness, and even rationale, of anti-trust is being questioned, for example in relation to the so-called tech giants, or competition from China, for those philosophically inclined it may be worth forgetting the detail for a moment and asking oneself a fundamental question, what is anti-trust law for? Historically, the original Sherman Act was arguably designed to curb the power of those controlling critical new technologies (sounds familiar?) in those days railroads, steel mills, oil supplies, think Standard Oil, borrowing from earlier common law cases challenging the monopoly power of the mediaeval guilds. If curbing (market) power is still a central idea should one limit intervention only to cases where there is significant market power, forgetting everything else? But then are the available anti-trust powers e.g. Section 2, Article 102, fit for purpose, or too slow and too narrow, and the procedural frameworks and remedies too cumbersome, for dealing with real market power? What about cases involving other issues such as data privacy, not traditionally thought of in antitrust terms? Is new radical thinking needed, or will market forces sort everything out in due time (think how new technology and new entrants overtook e.g. Xerox, IBM, Microsoft)? Asking oneself some of these basic questions could and indeed should over time help our brilliant younger generation frame a new consensus for the future.

Sir Christopher Bellamy QC is the chairman of the Linklaters Global Competition Practice. Before joining Linklaters, he was a practising barrister for many years. He was a judge of what is now the EU General Court from 1992 to 1999 and President of the UK Competition Appeal Tribunal from 2000 to 2007. He is the original author of the book known as “Bellamy Child”.