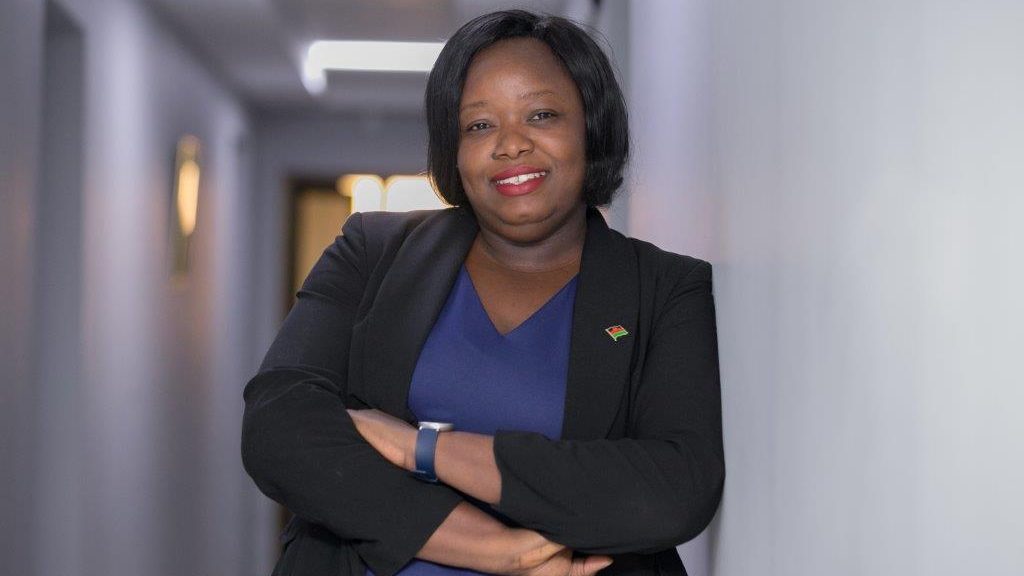 As such, our most memorable development in 2018 was a decision by the Malawi Supreme Court of Appeal on an appeal case that the Commission brought up in 2013 against a decision of the High Court (Commercial Division). The facts of the case were that the High Court nullified an order of the Competition and Fair Trading Commission which required Barti Airtel Malawi Limited to notify its acquisition of Zain Malawi.

The nullification of the order by the High Court effectively limited the Commission’s ability to exercise its regulatory mandate over mergers that have not been voluntarily notified to the Commission. The Commission, therefore, launched an appeal in the Supreme Court of Malawi against the High Court decision.

Although the appeal case agonizingly dragged on for the past five years, we felt greatly relieved when, in November 2018, the Supreme Court of Appeal sustained the appeal, essentially quashing the 2013 decision of the High Court. Nothing could be more memorable.

We are excited that the Commission will now be able to exercise its full regulatory mandate on mergers that are suspected to raise competition concerns as required by our laws.

Charlotte Wezi Malonda is the Executive Director of the Competition and Fair Trading Commission of Malawi.