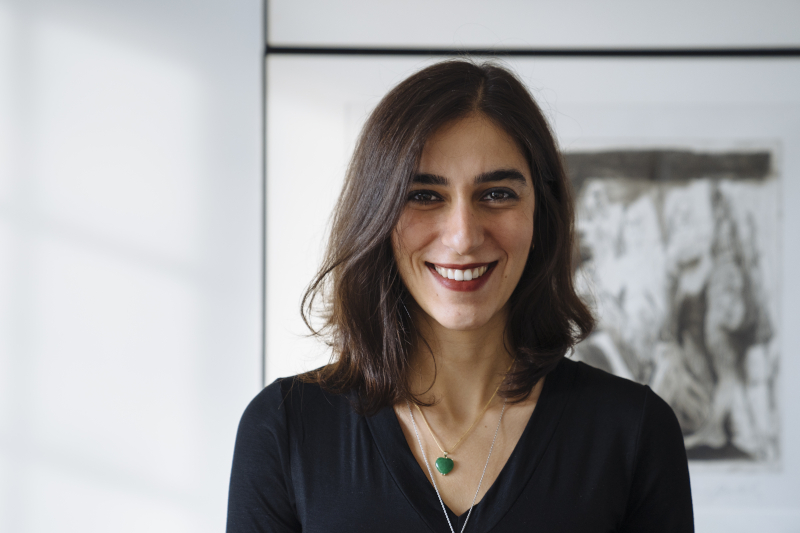 It looks like 2020 will combine even more efforts from different stakeholders, including fair trade organisations, climate change activists, competition authorities, academics, lawyers, and last but not least students in designing ways to ensure that sustainability becomes an integral part of competition law enforcement. A happy new year indeed!

Ayse Gizem is the founder of We Are Competition, a student initiative for competition law enthusiasts, and is currently doing her PhD at Sciences Po Paris where she also teaches competition law.