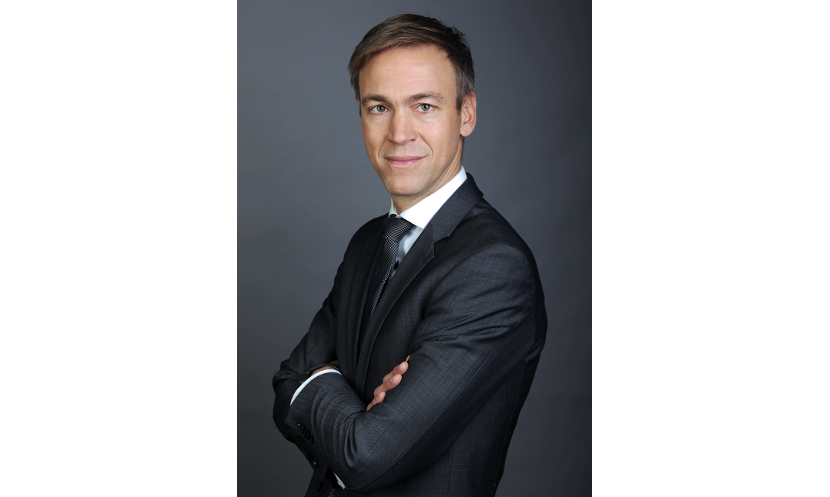 Everybody talks about digitization and how economic policy has to respond to it – and competition law is at the center of it! The adaptation of competition law to the platform economy with its winner-takes-all mentality calls for a reevaluation of competition law and its role within the toolbox of policy instruments. We have seen a remarkable spark of interest in it. Tim Wu [The curse of bigness, Antitrust in the new gilded age, 2018] calls for a reevaluation of the role of competiton law. Nobel Price laureate Jean Tirole [Quartz, A Nobel-winning economist’s guide to taming tech monopolies, 27. Juni 2018] proposes a “participative antitrust remedies approach”. The Economist (November 2018)  calls for „The next Capitalist Revolution“. In the center: A modernised competition law (Germany being cited as an example). Things are on the move! A new antitrust paradigm is being developed. I like!

We are responding to it. The German coalition agreement calls for the modernization of competition law in relation to globalization and digitization. We are acting. Based on, amongst others, a remarkable study on the modernization of abuse control I commissioned, published in September, we are preparing a modernisation of the German antitrust law framework. It is not only about abuse-control, but we have to recognise: In former times, abuse control was considered somewhat at the edge and a little suspect, now it has moved to the center of the debate when we talk about data, relative market power and many of the problems caused by platforms.  But we also need  to be able to act quicker: we are also examining whether and how proceedings in competition law could be accelerated in order to restore competition in fast-moving digital markets more quickly. And yes, of course we are good Europeans, we will strengthen the competencies of the Federal Cartel Office by implementing the ECN+ Directive. Because we believe in it, too.

And then there is the question of how to respond to increased demands for consumer protection also through competition authorities. Traditional antitrust views are confronted with a new world of consumer protection issues. We are confident: We will reconcile these – sometimes – still antagonistic worlds.

And if politics were easy, we could leave it to others: The coalition agreement also calls on us to establish the necessary legal provisions in competition law that facilitate the creation of internationally competitive digital companies in Germany and Europe. In doing so, we must find the balance between the growth opportunities of German and European digital companies on the one hand, and the prevention of abuse of market power on the other. In a democratic society it is essential to make sure that even the big digital companies in massively concentrated markets follow the rules. Because we believe in competition and the possibility of market entry for new competitors.

So, we need to sharpen competition law, on the one hand, while facilitating the creation of German or European champions. No easy task. However, with the “Commission Competition Law 4.0”, we have gained the support of top-class experts in fulfilling this mandate.

2018 was awesome. But 2019 will be even better: We will be legislating. That’s what governments are to do. And I am looking forward to it. Let’s get going!

Dr Philipp Steinberg is Head of the Directorate-General I (Economic Policy) at the German Federal Ministry for Economic Affairs and Energy.