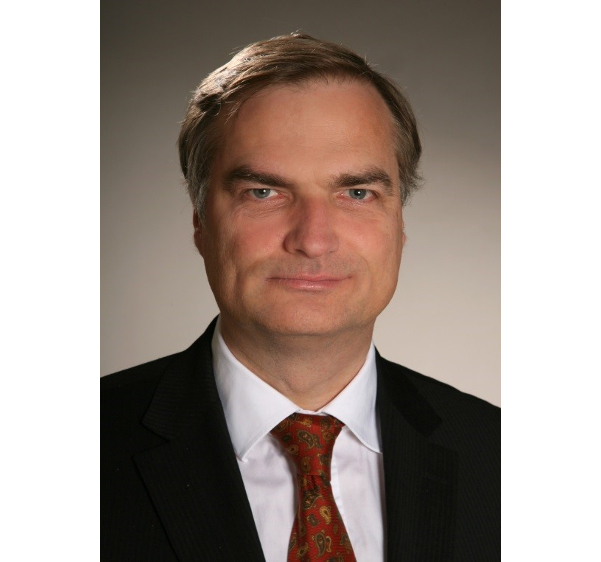 Dr. Wolfgang Kirchhoff is a judge at the Federal Court of Justice (BGH), Karlsruhe, Germany.