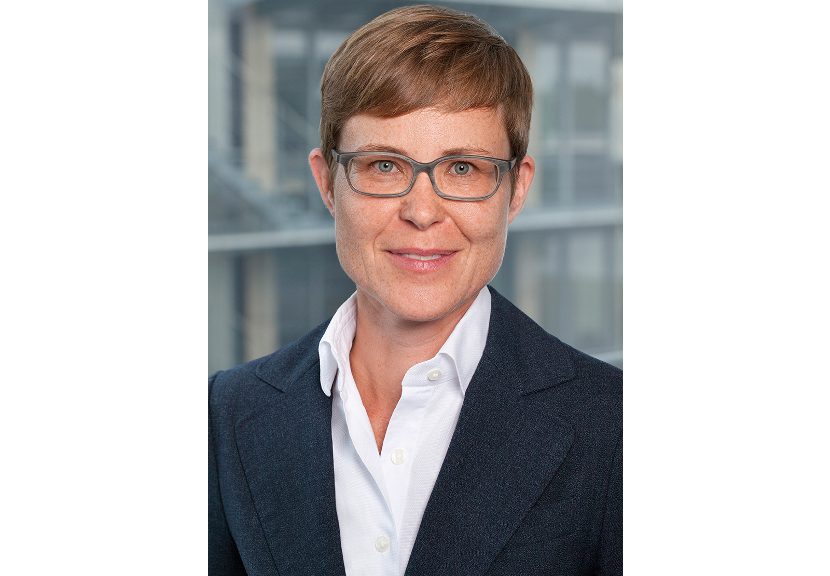 Looking back over the year 2018, I find it remarkable that, despite the growing number of damages claims in this country, Germany seems to be dropping behind in the “private enforcement of competition law” competition.

2018 saw several dozen judgements in private damages litigation in Germany. By and large, Courts have embraced the spirit of the Damages Directive 2014/104/EU, even in pending cases that are subject to the letter of the old law. Prima facie evidence has been accepted in a number of forms and to varying degrees – from the locus standi of plaintiffs and the culpability of defendants, to the scope of the infringement, and the occurrence of harm, including umbrella effects and follow-on effects. However, when it comes to actually finalising claims, enforcement is low. Around ten claims were dismissed, and of the judgements in the plaintiffs’ favour, the vast majority were declaratory judgements or interlocutory judgements on the merits, for which a “probability” of the occurrence of harm is sufficient. The question of whether harm did in fact occur – and if so, to what extent – is thereby left to the next stage of the proceedings.

That means legal uncertainty for both plaintiffs and defendants. There is a disconcerting accumulation of mere probabilities: firstly, through the relaxation of the standards of proof for some elements of the tort; secondly, through the types of judgement that do not result in a conclusive finding on the core question of the claim. All in all, there is plenty of room for surprises for all concerned in damages litigation, right through to next Christmas or – more likely – in the years thereafter. The recent decision of the German Federal Court of Justice to close the door on a generous treatment of declaratory judgements is to be welcomed. But it is safe to say that 2018 is not the year for unwrapping presents – except, perhaps, the ones that Santa brings.

Dr Tatjana Mühlbach is a partner with Buntscheck.