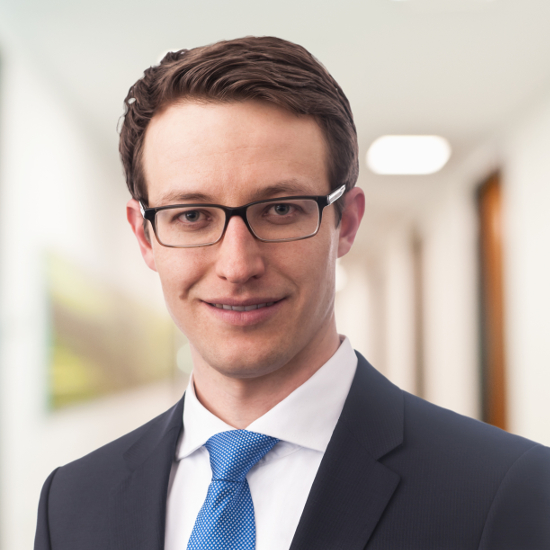 Looking back at the “European Antitrust Year”, for me, 2017 has been the year of “Digital Markets” and “Big Data”. What started with the French-German Joint Paper on “Competition Law and Data” in May 2016 has developed into a trend that leading competition policy enforcers on both sides of the Atlantic have recently branded as “hipster antitrust”.

In 2017, we have seen discussions about the need for a digital antitrust enforcer as proposed by the German Federal Ministry for Economic Affairs in its White Paper “Digital Platform”. Germany has continued to take a pioneer role with the 9th amendment of the German Act Against Restraints of Competition adapting its competition law to the digital age and introducing a new Size-of-Transaction test to German merger control. Finally, the German Federal Cartel Office (FCO) has published a thought leadership paper on “Big Data and Competition”.

On the European level, we have heard Johannes Laitenberger, Director-General for Competition, repeatedly talking about a need for fair competition, especially in digital and innovations markets. Last, but not least, the EU Commission has announced a study collecting data on the market power of internet giants with a specific focus on potential market concentration and the impact of digital technologies. In this context, Tommaso Valletti, EU Commission’s chief competition economist, has recently talked about the EU Commission bringing its own contribution to the “hipster antitrust”-debate.”

With the soon-to-be-expected German FCO’s decision in the Facebook case and the EU Commission’s study to raise awareness about algorithms ahead, 2018 does not seem to become less digital topical!