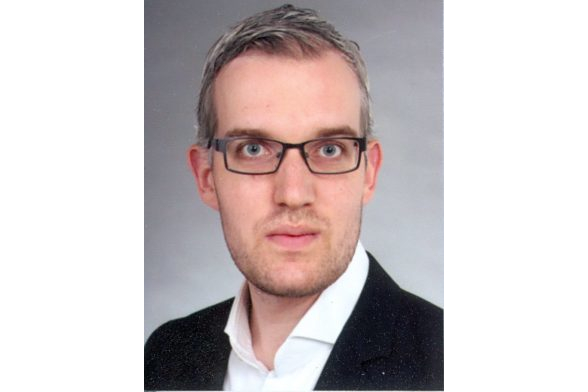 After the spectacular Edeka/Tengelmann proceedings in front of the Dusseldorf Higher Regional Court in 2016 and its rather bleak outcome for Federal Minister of Economics Sigmar Gabriel (it almost cost him his job!) I expected the ministerial approval for banned merger cases to face at least a decade of oblivion deep down in the cellars of Antitrust Law, until a spectacular return in the late 2020s. For my PhD thesis I feared a similar fate, albeit without a return to the light of day.

The year started off with the ban of the Siemens/Alstom merger by the EU Commission and the ensuing joint initiative of Federal Minister of Economics Peter Altmaier and his French colleague Bruno Le Maire for a European ministerial approval for banned merger cases. Fortunately, this idea was abandoned later on.

Also at the beginning of the year, Peter Altmaier launched the “National Industrial Strategy 2030”, that propagates the state-sponsored creation of European and National Champions. This idea was met with heavy criticism.

Peter Altmaiers intentions were soon put to proof, when the medium-sized companies Miba and Zollern filed for a ministerial approval for their engine bearings joint-venture in March 2019 and explicitly invoked the creation of a European Champion and the strengthening of their international competitiveness in China.

In May 2019, in the run-up to the elections to the EU Parliament, several parties voiced ideas for more political intervention to competition policy. The long-term outcome of this remains to be seen.

After lengthy deliberations, in August 2019 Peter Altmaier finally granted the ministerial approval for Miba/Zollern. He however refuted the European Champion argument, and instead reasoned that the merger was essential for the preservation of know-how and innovation potential for the German energy system transformation. Still, the ministerial approval Miba/Zollern was met by heavy criticism by the Monopolies Commission, an independent advisory body, that questioned the suitability of the merger to further the energy system transformation and considered the investment requirements to be unlawful.

To sum it up, 2019 has been full of political interventions to competition policy, some more succesful than others. Even though the idea of a European ministerial approval has ultimately been abandoned and the German ministerial approval has become less likely with the 10th ARC amendment, political interventions still loom large in the face of a growing competition to the state-led capitalism of China. The re-appointment of Margrethe Vestager as head of DG Comp is however a strong signal for political trust in anti-trust in 2020 and beyond.

Dr. Maximilian Konrad, MSc (LSE) works as an associate in a law firm in Karlsruhe specializing in civil law appeals. This week, he is awarded the Esche Schümann Commichau Prize for his Ph.D. thesis.