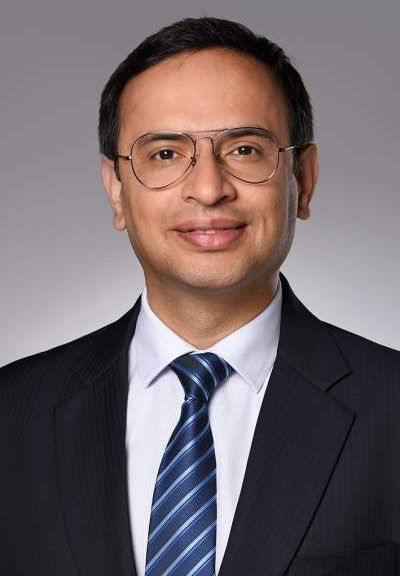 For me, the most remarkable antitrust development this year is the investigation against Amazon by the European Commission. The Commission’s investigation will look at the (mis)use of competitively sensitive information – about marketplace sellers, their products and transactions on the marketplace to Amazon’s own advantage. I see this case as part of the series of cases that define the role and scope of online platforms in the digital economy.

The initial burst of cases on the scope and role of online platforms concerned the use of best price clauses (or MFN clauses). Online platforms are multi-sided markets that often act as intermediaries in the marketplace. The quantum of intermediation and the revenue models vary significantly. Competition authorities, when invited to look at the legality of best price clauses used by price comparison websites (mostly hotel booking platforms), struck the middle ground in the past. While, the competition authorities of several Member States in the EU sanctioned the wide parity clause (prohibiting hotels from offering their rooms at a lower price through any other online or offline distribution channel), narrow clauses (lower prices can be offered on competing platforms and offline but not on supplier’s website) was considered pro-competitive. Accordingly, the scope of the business model was altered through commitment decisions (e.g. in Booking.com case).

The case against Amazon seems challenging in the facts of the case. If found dominant (a rather preliminary and formal requirement) and having misused the data of competitors to its own advantage, designing the appropriate remedy would be tricky. Will Amazon be asked to separate its two seemingly conflicting roles—one as the marketplace and another as the retailer competing on the same marketplace? Or, should there be a general regulation, prohibiting this type of conduct, against all firms that are not dominant.

There are two available models for regulation. The first one, as proposed in § 19a of the draft proposal for the 10th amendment of the German competition act, prohibits undertakings with “paramount significance for competition across markets” from using data that the undertaking had collected on a dominated market, or demand terms and conditions that permit such use. The enforcement, therefore, is restricted to some special cases.  Another model of regulation comes from India. India, in its Foreign Direct Investment (FDI) rules on e-commerce, mandated the online platforms to act only as a pure marketplace. This move was triggered by the allegations that foreign e-commerce firms were extending heavy discounts through their group companies, which in turn were driving out local retailers. Although restricted to the e-commerce sector and applicable only against foreign firms (which is problematic), this bold step proposes a possible solution. These two models merit attention and scrutiny before they are adopted globally. What is clear, however, at this stage is that just as the MFN cases, the Amazon case will delineate the role and scope of online intermediaries.

Dr Vikas Kathuria is a Senior Research Fellow with the Munich Max Planck Institute for Innovation and Competition.