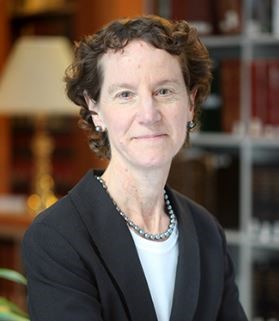 What is most remarkable (but not surprising) is how well the U.S. Federal Trade Commission functions as a bipartisan agency. The year started with a Commission consisting of one Republican Chair and one Democratic Commissioner. No action could be taken without the agreement of both Commissioners and they were able to bring a number of enforcement actions and settle numerous cases. The year is ending with Chairman Joe Simons (a Republican) holding hearings on the state of antitrust enforcement. He announced that those hearings are modeled after hearings conducted in 1995 by Chairman Robert Pitofsky (a Democrat), whose recent passing led to Republicans and Democrats alike praising his contributions to antitrust law and policy.

Debbie Feinstein, JD, is the Global Competition Head at Arnold & Porter and former Director of the FTC’s Bureau of Competition.