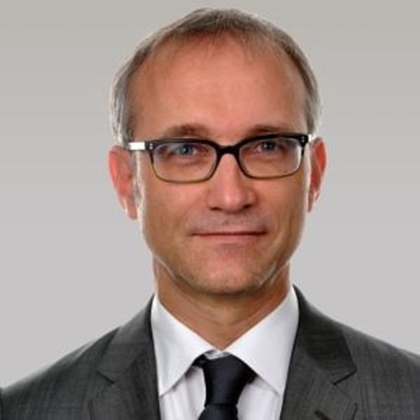 The EDEKA / Kaiser’s Tengelmann (KT) saga helped to develop German competition law in various ways. When the Federal Cartel Office (FCO) blocked the deal it applied the SIEC test for the first time in a blocking decision and on a purchasing market. Germany’s minister for the economy believed that the merger would nevertheless be justified if EDEKA guaranteed the jobs of KT employees (disregarding the EDEKA employees). Following its approval, the minister had to learn from the Dusseldorf Court of Appeals that he has to observe certain rules on transparency when deciding on an application. When the approval was about to fail, REWE, who had initiated the proceedings, changed its mind when EDEKA offered to share the KT shops and withdrew all actions. Interestingly, the FCO found that this deal did not qualify as illegal market partitioning. The German legislator also learned its lesson: in the course of the 9th Act Amending the German Act against Restraints of Competition the law was changed to avoid legal actions by third parties against minister approvals in the future.

Despite the ministerial approval (which still remains in full force) EDEKA fought against the FCO prohibition. However, the Dusseldorf court found that the FCO’s prohibition had been correct based on the traditional dominance test. The court defined even narrower geographic markets for food retail shops than the FCO.

However, the FCO had not only blocked the merger but also prohibited joint purchasing by EDEKA and KT during the investigation, since this arrangement was qualified as gun-jumping. Upon appeal from EDEKA the courts confirmed this decision. Interestingly, it would not have been an issue (under the gun-jumping prohibition) if the parties had engaged in joint purchasing before they started their merger talks.

Dr. Michael Bauer is a partner with CMS Hasche Sigle.