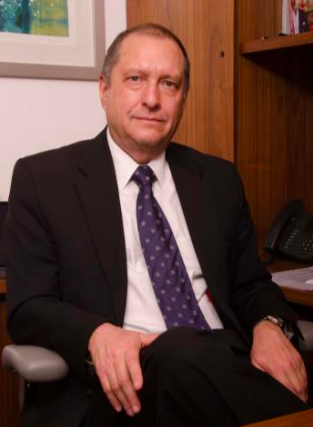 A key competition law development in Mexico in 2020: For me, the most important set of actions performed by the Mexican competition authority (Comisión Federal de Competencia Económica, COFECE) in 2020 were the advocacy projects related to the national electricity market. It becomes relevant to mention that, historically, the electricity market in Mexico has been a State monopoly, and it was until the last administration that was opened to more participants, mainly private companies.

As a result of the COVID-19 pandemic, the National Energy Control Center (CENACE in Spanish) issued the Resolution to guarantee the efficiency, quality, reliability, continuity and safety of the National Electricity System, on the occasion of the recognition of the SARS-CoV2 disease epidemic, due to the decrease in consumption by final consumers. In general, this resolution gave certain advantages, for an indefinite period of time, to less efficient energy generation methods (such as carbon and fuel, which are owned mainly by the State) and causing a clear competitive disadvantage to sources such as solar and wind. Thus, on May 2020, the Mexican competition authority (COFECE) started advocacy measures around the negative effects on the competitiveness of the Mexican electricity market by giving an unsubstantiated preference to some generators over others, without any clear efficiency justification. The recommendations of the competition authority included guarantying that all measures must be strictly technical, no discriminatory treatment between electric plants, objective criteria to implement this resolution, among others.

Additionally, in June 2020, COFECE filed to the Supreme Court a constitutional controversy against the Reliability, safety, continuity and quality policy of the National Electricity System for violating the fundamental principles of competition and free access ordered in the Political Constitution of the United Mexican States, in such a way that it affects the constitutional mandate of the Commission and invades its sphere of competence. Even though this matter has not been definitely solved, the Supreme Court granted a definite suspension of the policy until the matter is decided.

Thus, I believe these measures are technically and legally solid and brave, and have a big impact, not only in the energy sector, but also sets a precedent for other regulated markets as well.

Eduardo Pérez Motta is the former president commissioner of the Mexican competition authority and currently a partner at SAI Law & Economics in Mexico City.