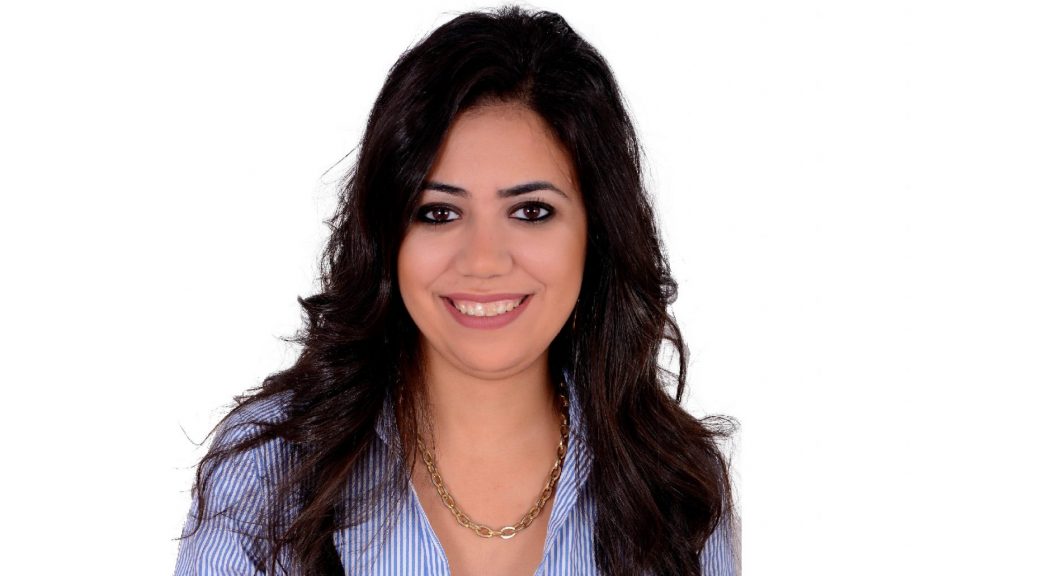 A key competition law development in Egypt in 2020: A brief background: Egypt undertook a reform program called “Economic Reform Program and Structural Adjustment – ERSAP” in 1991 which implied an orientation towards a market economy structure. However, the competition law was only adopted 14 years later, particularly in 2005 (Law No. 3 of the year 2005). The Egyptian Competition Authority (ECA) was accordingly created by virtue of this law.
In our two co-authored papers with Professor Chahir Zaki (you can find them here and here), we argued that mergers control represents a challenge for competition policy implementation in Egypt. We undertook an assessment of the Middle East and North Africa (MENA) countries’ competition legislations, including the Egyptian Competition Law. The assessment covered several aspects (enforcement, advocacy and institutional effectiveness) but I would like to particularly highlight here our findings related to merger control. Based on our constructed index, we argued that the Egyptian Competition Law was relatively lagging behind in comparison to some of its MENA countries’ peers with regard to merger control. For instance, Article 19 from the Law No. 3 of the year 2005 specifies that in cases of mergers and acquisitions, companies are requested to notify ECA post action. This means that ECA does not have the control of approving or prohibiting such transactions.
Within this context, I think the most significant development related to competition law in Egypt in 2020 is the Prime Minister approval of a draft law with amendments regarding concentration. As a next step, this draft amendment will still have to be approved by the Egyptian Parliament. For instance, it includes a definition for concentration. More importantly, it specifies that the notification of concentration to ECA should take place prior to the agreement in order to obtain ECA’s clearance on the transaction. Furthermore, it states that a concentration shall be prohibited if it is likely to significantly restrict or harm competition in the market or part of it or if it creates a certain dominant position or facilitates any violation of the competition law.

A place to visit in Egypt after the pandemic: One of the very exceptional things about Egypt is the diversity of possible experiences that one can enjoy. For instance, every day spent in Egypt can be a unique experience in its own, whether culture, nature, adventure, food, or authentic shopping. Having said that, recommending a place to visit in Egypt once people are able to travel again is not an easy task. I decided to pick a close place to my heart which is Tunis Village but I also encourage the reader to discover other exciting places to visit and experiences to enjoy in this Egypt Tourism official Website (and “Experience Egypt” Facebook page or Instagram account).
The experience of spending a weekend in Tunis Village eventually includes relaxation, adventure, culture and arts. In addition, the story behind the transformation of this village makes it even more appealing to discover. Tunis Village is located in Fayoum governorate, right opposite to the Lake of Qarun. It is around a one-hour ride from Cairo and easy to reach by car. This small village is famous for its pottery and it is mostly inhabited by artists. It was transformed by the Swiss potter Evelyne Porret who visited the village in the 1980s and decided to build her own house there along with a pottery studio. This helped popularizing pottery in the village and she accordingly established a pottery school. Nowadays, the village turned into a modern pottery center and Porret’s students became independent artists with their own studios selling products perfectly resembling their culture. When you walk down the village, you can see the art galleries, pottery schools and workshops selling handmade pottery (cups, dishes, etc.). These schools also offer pottery classes for visitors so that you make your own cup or pot and take it back home.
Hotels in this village are mostly cozy ecolodges serving fine local homemade food. The nature is quite relaxing with the surrounding greenery and lake view. Other recommended experiences include horse riding in the morning breeze, a boat ride on the Lake of Qarun at the sunset (right opposite to Tunis Village), and a bird watching trip.
In addition to pottery and nature, you can book a safari experience that is also quite unforgettable, and I am sharing here the spots that I have personally visited by order. My safari tour started with a visit to “Wadi Al Rayan” protectorate that consists of an upper and a lower lake connected by a beautiful waterfall surrounded by the desert. Afterwards, the next stop was the “Magic Lake” which is surrounded by sand dunes and the “Mudawara Mountain” and it changes its color depending on the time of the day. It is a popular spot for swimming, sandboarding and camping. The last stop was the UNESCO World Heritage “Wadi Al Hitan” (or the Valley of Whales). The latter is currently a desert that used to be an ocean some million years ago and it was home to marine life. It displays preserved whales representing a major story on the remarkable evolution of whales from land-based mammals to marine ones.

Jala Youssef is a PhD Candidate in Economics at the University of Paris 1 Panthéon-Sorbonne (cotutelle with Cairo University) and a Consultant at the World Bank.