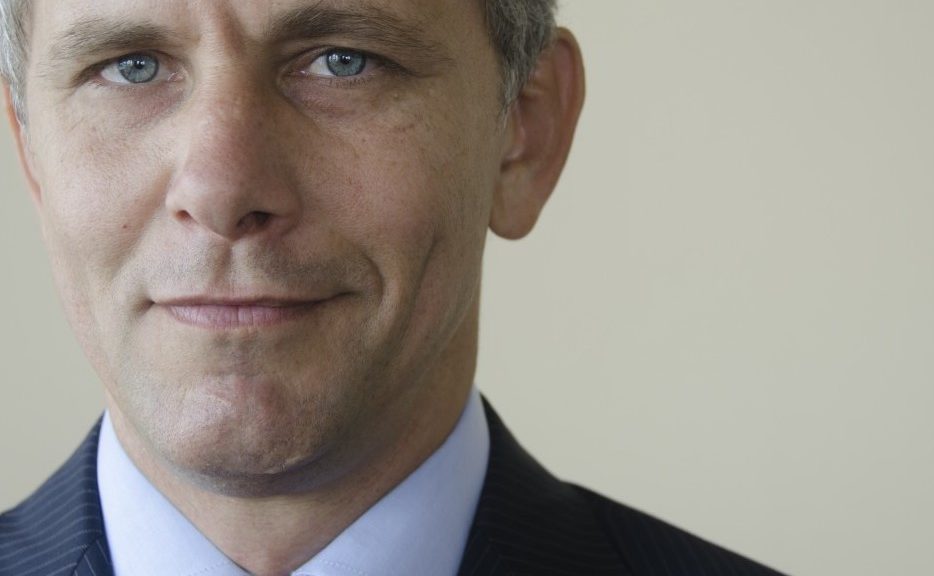 A key competition law development in Argentina in 2020: The most significant case is the statement of objections (SO) issued on 25th November, 2020 (CONC.1692 – The Walt Disney Company/Twenty-First Century Fox, Inc.). The importance of this case, from a competition law and policy point of view, resides on the issue that this is the first of its kind, being the first SO issued by the competition authority under the new competition law, enacted in May 2018, which introduced the SO to the Argentine merger control system.

The competition authority stated that, under a preliminary view, the concentration under analysis would eliminate a relevant competitor in the sports signals since ESPN and FOX SPORTS signals are the closest competitors in said market. The substantial increase in concentration as a result of the operation would imply a significant increase in the market and bargaining power of the notifying companies, with the possibility of potential increases in the prices of signals and subscriptions paid by the final consumers.

In addition, the authority stated that since companies market their signals in a packaged way, the increase in market power in sports channels could be transferred to the rest of pay TV signals for the detriment of consumers, who for this reason could also see an increase in the value of the subscription of pay television and could receive a smaller, less varied offer and with products of less quality.

Finally, the aforementioned packaging could prevent or delay the emergence in Argentina of new operators and/or new forms of commercialization of pay television signals, such as the “skinny bundle”, streaming services, OTT, etc.; preventing or delaying competition and innovation in the pay TV market.

Therefore, the authority preliminary concluded that the notified economic concentration has the potential to restrict or distort competition, in such a way that it may be detrimental to the general economic interest, in relation to the market for pay television sports signals.

A place to visit in Argentina after the pandemic: This is a more difficult question. Our country has all types of places, climates and adventures to explore. If I were to choose just one place to see in our country, I would go for the Road of the Seven Lakes (in Spanish, “La Ruta de los Siete Lagos”), between the cities of Bariloche and San Martín de los Andes.

In reality this “one place” is many places on a specific area of the mythical Route 40 (i.e., the route that covers 5.194 kms of the Argentine country from south to north, from Santa Cruz to Jujuy), where the visitor would be astonished by the beauty of the different sights, from mountains to volcanoes, activities, sports and food offered throughout the areas surrounding the lakes.

Starting at the Nahuel Huapi lake, in Bariloche (which, in my opinion would be the “eight” lake) towards Villa La Angostura, the Road of the Seven Lakes covers other seven main lakes, such as the Correntoso, Ruca Malén, Portezuelo, Villarino, Falkner, Hermoso and Meliquina, as well as other minor lakes, reaching thus San Martín de los Andes, located by the shore of lake Lacar.

Pablo Trevisán was a Commissioner of the Argentine Commission for the Defense of Competition (CNDC), between 2015 and 2020. He is the co-author of the competition draft bill, sanctioned as the Competition Act 27,442 in May 2018 and the founder of the IDC – Instituto de Derecho de la Competencia.