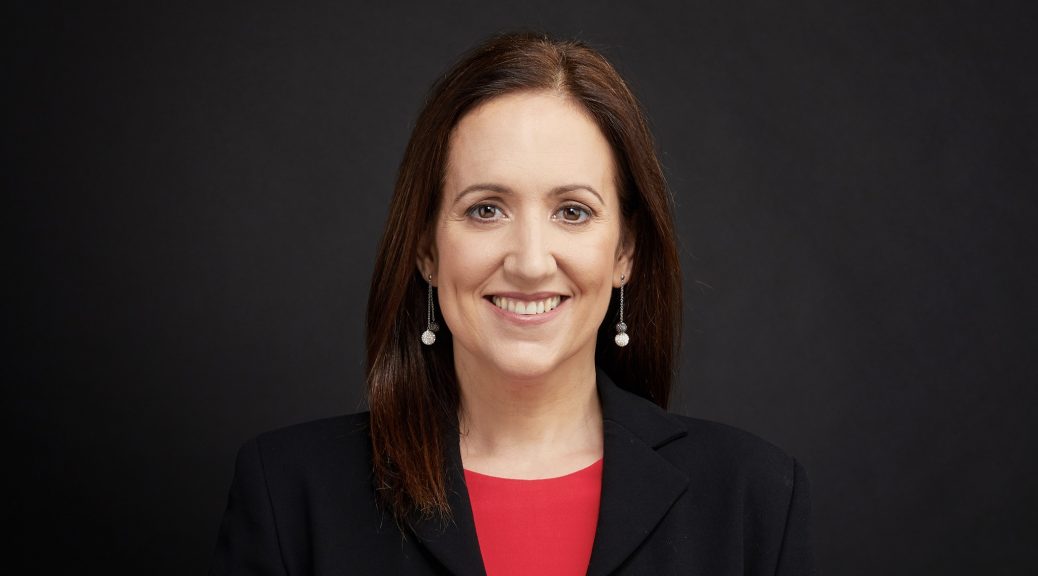 A key competition law development in Hong Kong in 2020: Under the ‘One Country, Two Systems’ concept, the Hong Kong Special Administrative Region maintains its own legal and judicial system. While China’s Anti-Monopoly Law entered into force in 2008, the Hong Kong Competition Ordinance only became fully effective in 2015. One of the most significant developments of 2020 was the overhaul of the city’s leniency policy. The Leniency Policy for Undertakings now distinguishes between type 1 leniency, granted if the application is received when an investigation is not yet ongoing, and type 2 leniency, available to those providing ‘substantial assistance’ when the cartel is already on the Competition Commission’s radar. Successful type 1 leniency applicants will be protected from follow-on damage claims. In addition, a brand new Leniency Policy for Individuals has been introduced, for employees of companies engaged in cartel behaviour. This is significant, since the Ordinance contains the possibility of imposing individual sanctions, including financial penalties and director disqualification orders. Earlier in the year, the first proceedings stemming from a successful leniency application were announced, when the company Qantr was alleged to have rigged bids with a competitor (the leniency applicant) in relation to the procurement of IT services. The case culminated with a finding of infringement by the Hong Kong Competition Tribunal, and the imposition of a penalty of 37,702 HKD (around 4,000 EUR).

A place to visit in Hong Kong after the pandemic: With the highest number of skyscrapers, Hong Kong is the world’s most vertical city. A lesser-known fact is that it has just as many hiking trails. Going up to the iconic Lion Rock (followed by dinner at a local restaurant in the Wong Tai Sin neighbourhood) is a must. Those looking for a real challenge should consider the Eight Immortals, or Pat Sin Leng, with an ascent of about 900 metres. The scenery and breathtaking views are well worth the effort. Be sure to pack your hiking gear!

Sandra Marco Colino is an Associate Professor at the Faculty of Law of the Chinese University of Hong Kong. Her favourite place is Ciudad Rodrigo (although Florence, Glasgow, Huesca, Las Palmas de Gran Canaria, London, Madison, Mainz, San Francisco and of course Hong Kong also feature prominently on her list).