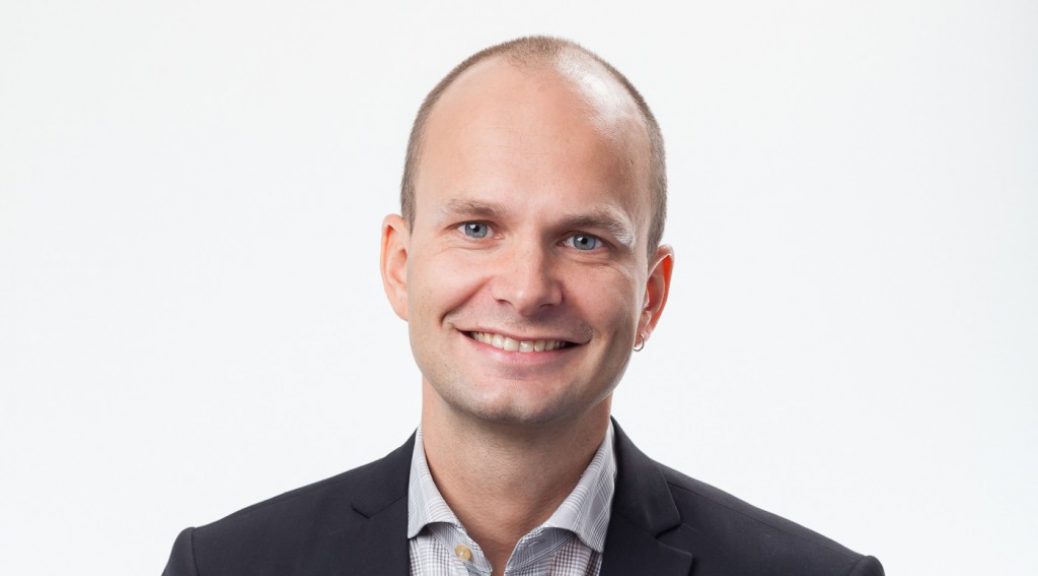 A key competition law development in Norway in 2020: Case 070/20/COL of 29 June 2020 where Efta Surveillance Authority fines Telenor, Norway’s former state telecom monopoly, EUR 112 million for margin squeeze practices to prevent rivals from competing. For a small country with small domestic markets, – where viable competition may be fragile -, this is a historically high fine, and it’s the biggest amount ever fined by the Efta Surveillance Authority (ESA). ESA concluded that Telenor abused its dominant position from 2008 to 2012 by charging higher wholesale prices for network access to its rivals, than the retail prices to Telenor’s own residential users for accessing mobile broadband services.

A place to visit in Norway after the pandemic: I recommend Norway’s Northern Coastline in the eternal daylight during summer to see spectacular landscapes, and many small, local communities on the edge of Europe. The Lofoten and Vesterrålen Islands are especially attractive, with Reine as one of the most beautiful fishing villages in Norway. The hike from the village to Reinebringen, 448 metres above sea level, offers you fantastic views. Another highlight is Nyksund, which became a ghost town during the 1970s, but now restored with a summer population, restaurants and lodging. It’s also a personal favorite as I spent my summers close to Nyksund, at my grandparent’s place.

Karl Rikard Løvhaug is an economist and Senior Manager at Oslo Economics, one of the leading competition economics consultancies in the Nordic countries.