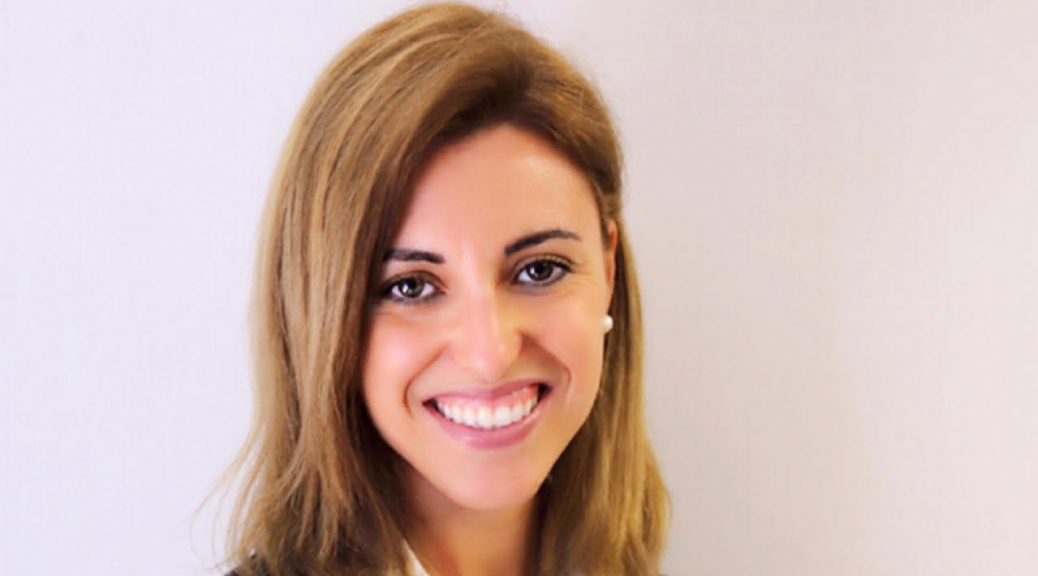 A key competition law development in Spain in 2020: 2020 has been an intense year for private enforcement in Spain. Damages claims in cartel cases used to be relatively rare here (other than the sugar and decennial insurance cartel), but the envelopes and trucks cartels have led to an explosion of activity. Alongside Germany, Spain is one of the jurisdictions where most claims have been filed so far in this case. In 2020, the trucks cartel led to a total number of over 370 first instance judgments (since end of 2018) and almost 50 appeal judgments leading to damages awards – generally following the 5% overcharge-rule, although some appeal courts dare to exceed that. All of this is undermining the previous tendency to think of private enforcement of competition law as something that was focused in other Member States!

There is more to come in 2021, when the trucks litigation should reach the Supreme Court to resolve several contentious issues, while preliminary ruling requests originating in Spain make their way to the European Court of Justice to address issues such as the liability of subsidiaries for infringements of their parents whereby possibly clarifying case-law related to the EU single economic unit concept. All of this makes it an exciting time to be a competition lawyer in Spain.

A place to visit in Spain after the pandemic: As for places to visit, I would recommend the beautiful region of Galicia in northwest Spain. It is wild and green, full of history, features stunning landscapes, great food (especially the seafood) and wine. There is lots to do in Galicia: from the Camino to Santiago de Compostela (2021 will be a Holy Year), incredible beaches (for example the wonderful Islas Cíes, a national park described by the Guardian as “Spain’s treasured islands”), and breathtaking hiking next to the Atlantic coast as well as in the mountains (for example in the Monte Aloia natural park in the medieval town of Tui, the first natural park in Galicia, overseeing the Miño river and Portugal). You can even learn to play the bagpipes!

Patricia Pérez Fernández is a Spanish and European competition lawyer. She holds a PhD and is Adjunct Professor at IE Law School and the University of Castilla-la Mancha.