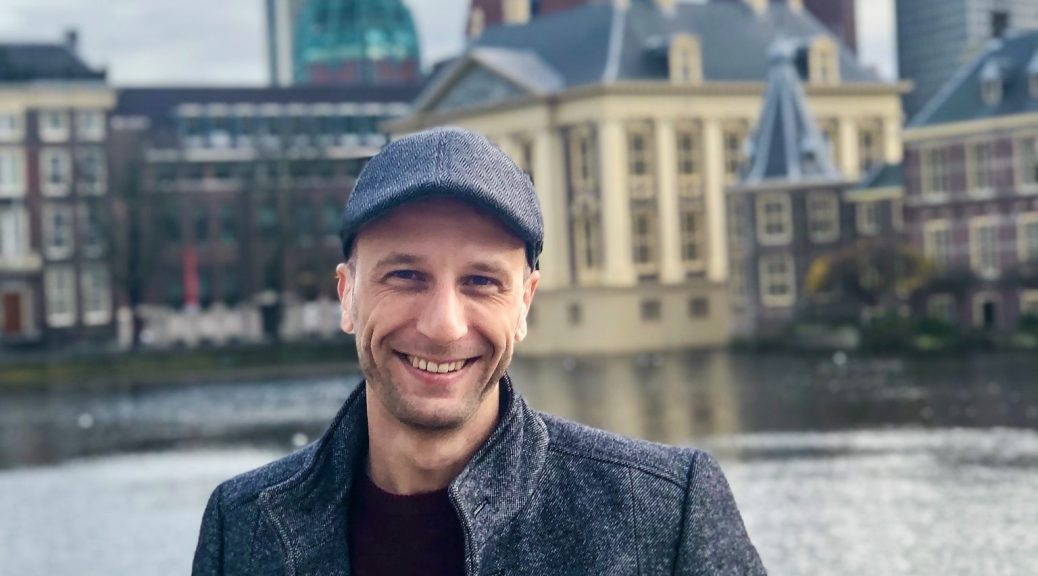 A key competition law development in the Netherlands in 2020: On 11 June 2020, the District Court of Rotterdam delivered a bold and unforgiving judgment, annulling the ministerial approval of a highly publicized and controversial merger-to-monopoly in the Dutch postal delivery market.

It was the first time that the Minister of Economic Affairs had made use of the possibility to overrule a merger decision of the Netherlands Authority for Consumers and Markets (ACM) “for important reasons in the public interest”. The ACM had prohibited the proposed acquisition by operator PostNL of Sandd, its only competitor that also operates a country-wide postal delivery network. After an in-depth investigation, the ACM concluded that the concentration would result in substantial price increases (for business mail even by 30 to 40 percent). It also found that efficiency gains could not offset the elimination of competition. The Minister, however, did consider the acquisition to be essential for maintaining an efficient and viable postal service (as the parties argued). Consolidation would also bring more job security for the postal employees.

The District Court of Rotterdam could have annulled the ministerial authorisation solely on procedural grounds: a five-day consultation period did not offer adequate opportunities for third parties to express their views on the network access conditions that would be attached to the ministerial approval. Yet the Court did not hesitate to also strictly review the facts, the interests to be balanced, and the reasoning of the decision. It picked apart each of the claims about the merger’s public interest benefits and found them to be insufficiently substantiated, particularly given the significant competition concerns they were supposed to outweigh.

The Dutch government will soon adopt a new decision to authorise the already consummated – but for the time being unlawful – merger. Nevertheless, the judgment served its purpose: it has made the instrument of ministerial authorisation subject to transparency requirements and a strict proportionality review. It is an important reminder of the importance of competition and competition policy, especially in view of the recent calls for (more) political involvement in merger control.

A place to visit in the Netherlands after the pandemic: Although tourist guides and blogs will root for Amsterdam and Rotterdam, I warmly recommend a day trip to The Hague. The international city of peace and justice is deservedly losing its reputation as a staid and boring place. Highlights for me are the thoughtful blend of old and new architecture (see photo), the buzzing city centre, the abundance of green spaces (one third of the city!), the truly international food scene, and the dozens of trendy beach bars and clubs in summer (at Scheveningen).

Ben Van Rompuy is an Assistant Professor of Competition law at Leiden University, the Netherlands.