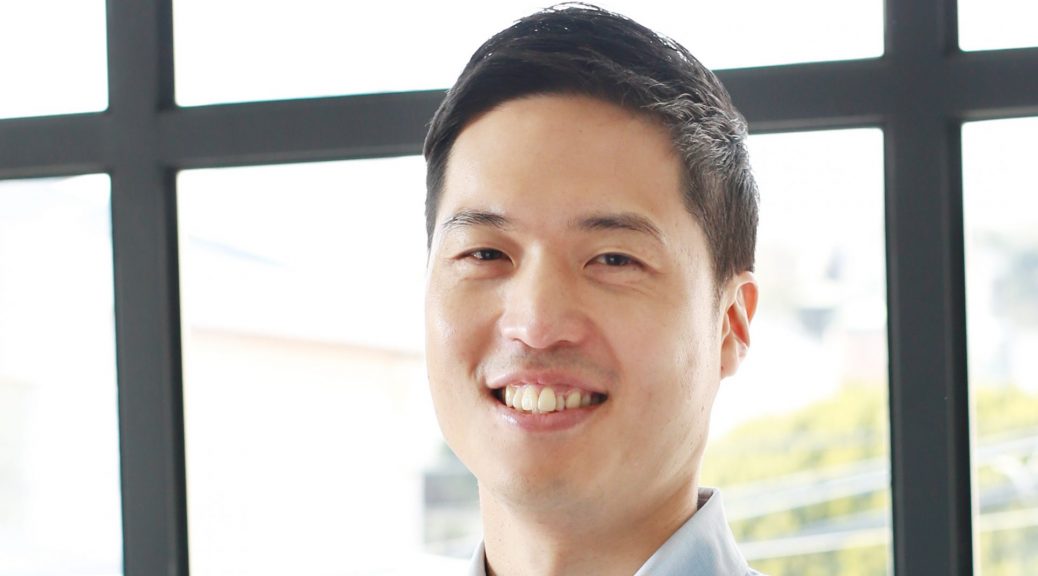 A key competition law development in Korea in 2020: We witnessed a more invigorated Korea Fair Trade Commission (“KFTC”), i.e., the country’s competition agency, take on cases that raised issues surrounding online data and platform behavior. These include both abuse of dominance cases (e.g., Naver shopping and real estate data case) and merger cases (e.g., pending Delivery Hero Korea / Woowa Brothers case). The agency has also initiated investigations that involve mobile OS and app markets as well. But I would have to point to the flurry of legislative action that continues to unfold as the most significant development this year. A current legislative bill, which had been proposed by the KFTC, would comprehensively amend the competition enforcement system under the Monopoly Regulation and Fair Trade Act. Separately, the KFTC recently unveiled the draft Online Platform Intermediated Transaction Fairness Act, which purports to promote transparency and fairness in such transactions. The KFTC has also announced plans to propose amendments to the E-commerce Consumer Protection Act with an eye towards platform-to-consumer issues. The KFTC is further working on a new set of guidelines that specifically target anticompetitive behavior by online platforms. Meanwhile, other government agencies such as the Ministry of Science & ICT and the Korea Communications Commission, and individual National Assembly members have also presented their own legislative and regulatory proposals that seek new and tighter restrictions against large tech firms. It remains to be seen whether and to what extent these legislative initiatives will actually be successful – more than a few have failed to advance – but we can expect such efforts to continue on to the new year.

A place to visit in Korea after the pandemic: I would recommend the city of Gyeongju, which was the capital of the ancient Shilla Kingdom. The city is located in the southeastern part of the Korean peninsula (Gyeongsang-do region) from where Shilla ruled and battled its foes for nearly a thousand years until 935 CE. The historic area of the city and its surroundings boast several UNESCO World Heritage sites, and provides a great opportunity to enjoy both Korean Buddhist and secular artifacts, architecture, and culture.