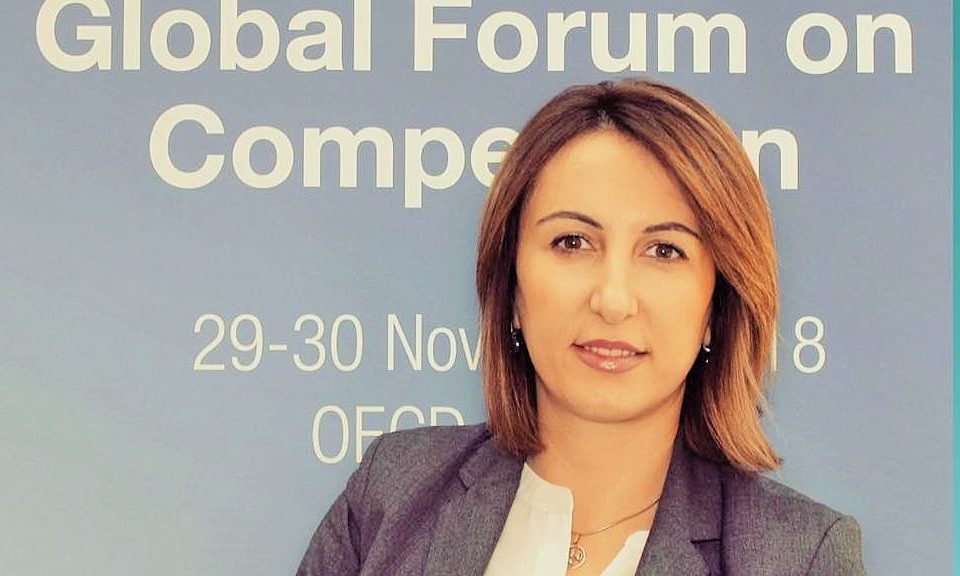 Amendments touch almost every aspect of Georgia’s competition framework. On an administrative level, they bring more independence to the competition enforcer – Georgian National Competition Agency (GNCA). On the enforcement level, they equip GNCA with stronger investigatory and fining powers. Simultaneously, the amendments equip market players with additional tools to effectively exercise their right to defense and achieve favorable outcomes in competition cases.

Several important novelties of the amendments are: extended investigation period for all infringements (the overall time limit has increased from 10 to 18 months); the right of the authority to conduct effective unannounced inspections during ongoing investigations; important changes in merger control system – two-phase merger review procedure, structural or behavioral remedies mechanism; the right to impose fines on undertakings for gun-jumping; the fining powers in case of unfair competition; the obligation of GNCA to send draft investigation decisions to the parties and allow them for commenting and presenting additional evidence etc.

Taking into account significantly improved enforcement capabilities of the GNCA, an upgraded framework could better support a healthy competitive process on the market. Simultaneously, the amendments incorporate a matching increase in defence mechanisms benefiting market players by making them more capable of achieving desired outcomes during competition proceedings. Maintaining such a balance between new enforcement powers and corresponding rights to the parties is a strong side of the amendments. One could only look forward to a matching realization of these powers and rights in practice from next year.

A place to visit in Georgia after the pandemic: Among lots of amazing places in Georgia, I recommend to visit Mtskheta, one of the oldest cities of Georgia and its former capital, where Christianity was proclaimed as the official religion of the country in the 4th century.

There are many important monuments of different periods in Mtskheta, with distinctive architecture and mural patterns of historical significance, you will find antique palaces, interesting artifacts, famous Jvari and Svetitskhoveli cathedrals, many other churches and fortresses, which are prominent examples of the development of Georgian culture in ancient years.

Due to its historical significance, the “Historical Monuments of Mtskheta” became a UNESCO World Heritage Site in 1994.

Sopio Momtselidze is Head of the Legal Department at the Georgian National Competition Agency and Member of the Bar Association of Georgia.