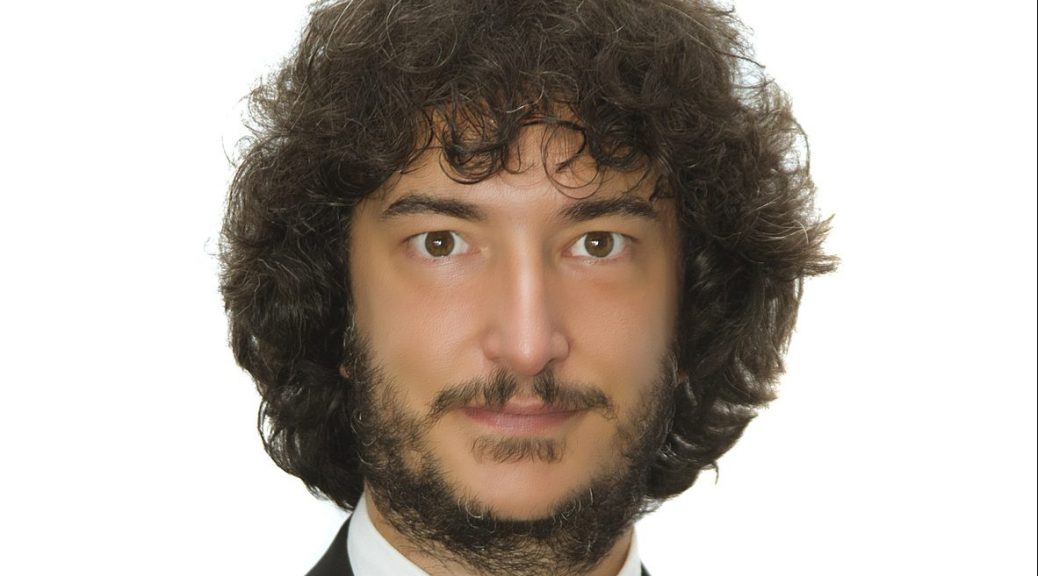 A key competition law development in Turkey in 2020: After rounds of revisions and failed attempts of enactment over a span of several years, the proposal for an amendment to the Law No. 4054 on Protection of Competition (“Law No. 4054”) has finally been approved and Law No. 7246 on Amendments Concerning Law No. 4054 (“Amendment Law”) entered into force on June 24, 2020.

The amendment law essentially (i) clarifies certain mechanisms in Law No. 4054 which might have led to legal uncertainty in practice to a certain extent, and (ii) introduces new mechanisms as to the selection of cases for the Turkish Competition Authority (“Authority”) to focus on, a new substantive test for merger control, behavioral and structural remedies for anti-competitive conduct and procedural tools enabling the Board to end its proceedings in certain cases without going the whole nine yards when the parties opt for commitments or settlement. The most prominent changes introduced by the Amendment Law are briefly provided below:

A place to visit in Turkey after the pandemic: Despite the various measures taken against the COVID-19 pandemic which took hold of the world along with our country, my recommendation for better and COVID-19 free days would be visiting Göbeklitepe, situated in the province of Şanlıurfa in southeastern Turkey. Noted for its history of 12,000 years, Göbeklitepe rewrote human history and it is recognized as the world’s oldest cult center ever discovered by UNESCO in 2018.

Mr Gönenç Gürkaynak, LL.M. (Harvard) is a founding partner and heads the competition law and regulatory department of ELIG Gürkaynak Attorneys-at-Law, a leading law firm based in Istanbul, Turkey. He holds teaching positions at undergraduate and graduate levels at two universitites and gives lectures in other universities in Turkey.